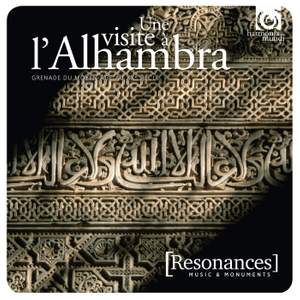 From the Arab conquest to the 20th century, Granada was at once the centre and the object of intense musical creation, embodied in the emblematic Alhambra Palace and its gardens, the subjects of musical fantasies of all kinds. It was a fascination shared by those who actually visited those places (Isaac Albéniz, Joaquín Turina) and those who went there in their imagination (Manuel de Falla, Claude Debussy). From the Puerta del Vino to the Albaicín by way of the Generalife, this selection invites you to discover a thousand years of musical magic.