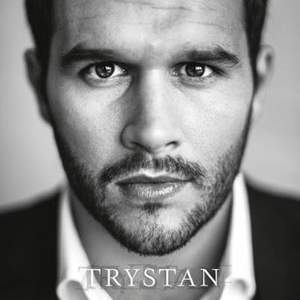 Nearer My God to Thee

There are two duets on the eponymous album, a Welsh translation of the beautiful Spanish Carol El Nacimiento with world renowned bass baritone Bryn Terfel and the other is a stirring rendition of the Welsh Hymn Dros Gymru’n Gwlad with his brother, Gwydion Rhys. In 2012 Trystan was named the Voice of Wales by Decca Records in an S4C TV series and was also one of the first recipients of a study award from the Bryn Terfel Foundation. As well as a popular concert soloist most recently Trystan has made his first professional operatic debut in the role of Ferrando in Cosi Fan Tutte with Scottish Opera.