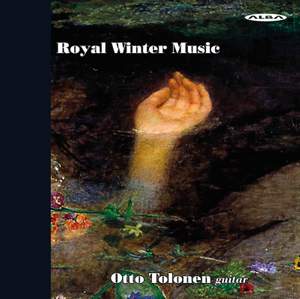 Henze and Britten both drew on tradition, and they shared a special liking for vocal music. They both composed a lot for the voice, and the guitar works on this disc are likewise very lyrical in places. Their idiom is neotonal, with moderate modernist nuances. The chief common dominator for the compositions was the English guitarist Julian Bream, who commissioned them both and to whom they are dedicated.