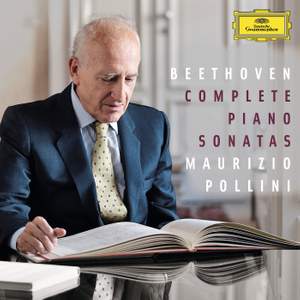 We celebrate this major event with a handsome 8-CD capbox that provides a fitting testimonial to a great artistic partnership between pianist and record label.

The final recordings in the cycle (opp. 31 & 49) are being released simultaneously as a single CD.

For the release of the box set, the recordings have been arranged by opus number into a compact 8-CD set, with no duplications of repertoire. Although modest in size, the set stands as a monument of artistic achievement, and a remarkable testimony to an artistic partnership that goes back more than forty years.