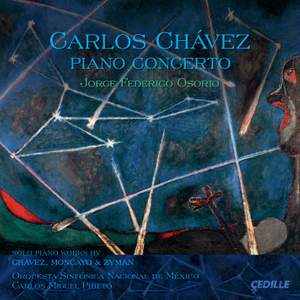 Zyman: Variations on an Original Theme

For performers and audiences alike, Chávez’s powerful Piano Concerto is a thrill ride of surprising tempo changes amid a whirlwind of styles. Legendary pianist Eugene List, who gave its world premiere in New York in 1942, marveled at its “immense rhythmic complexity, great technical difficulty and unrelenting thrust and pressure.” Reviewing the premiere, The New York Times called the work “imaginatively scored” and praised its “elemental strength and the originality of its orchestral coloring.”