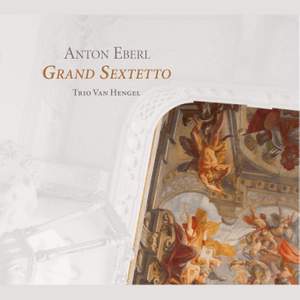 During the second half of the 18th century, new potential sources of income made it possible for musicians to disengage themselves from the grip of their traditional employers, and attain the level of respectable citizen. Anton Eberl is a perfect example of a composer affected by the changes occurring during the last decades of the 18th century and the beginning of the 19th, especially in Vienna. He clearly illustrates the range of services a musician had to develop in order to ensure an independent livelihood, the changes the musical world imposed on the image of musicians, and the effect of these influences on the production of music itself – as much on musical form and instrument choice as on the inexorable evolution of composition towards a romanticism of which Eberl can be seen as a true pioneer.