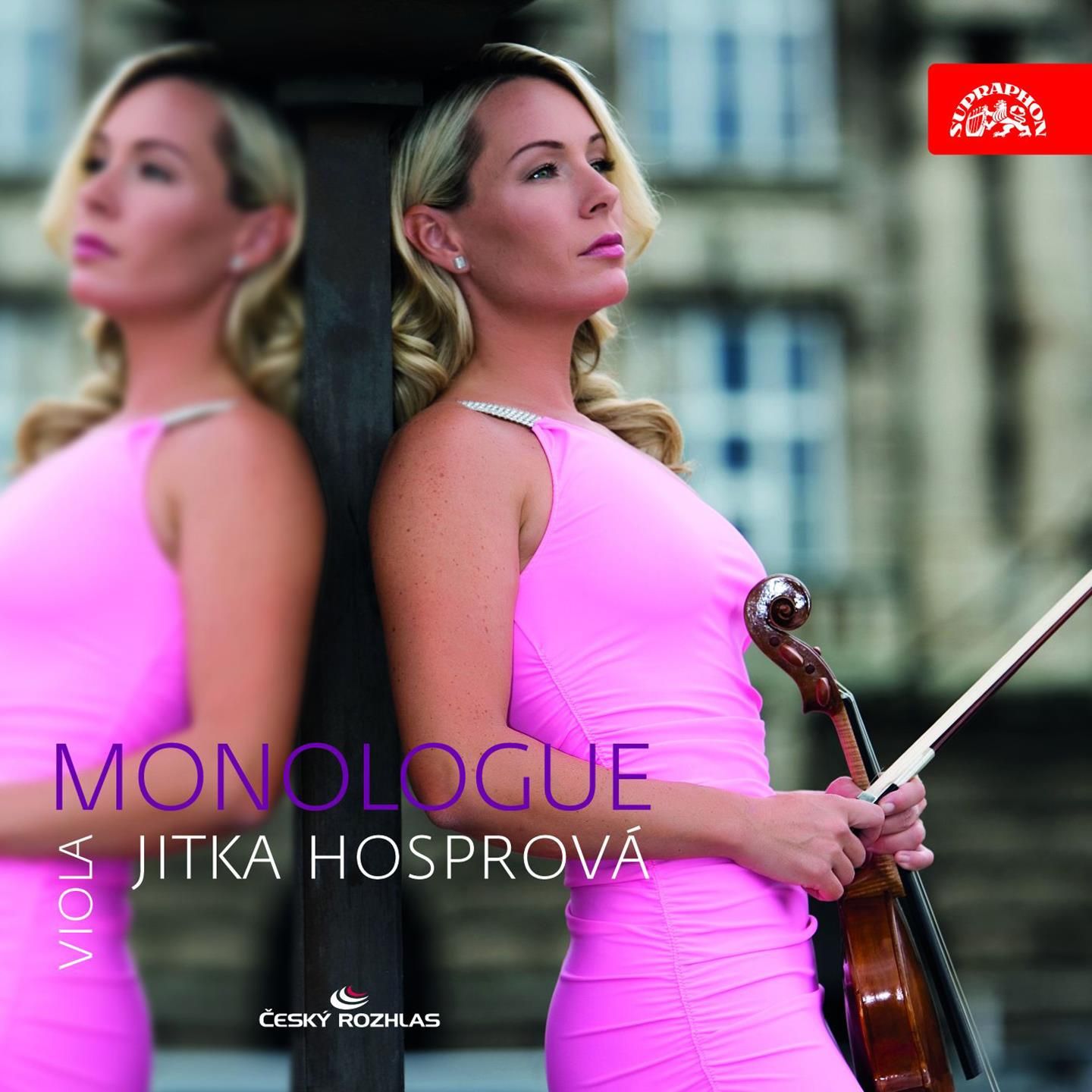 Jitka Hosprova has put together an interesting programme of Czech music and gives convincing accounts of all five works, distinguished by fine, robust tone and emotional commitment. She has got... — Gramophone Magazine, August 2011 More…

Sonata for viola solo, I. Moderato

The Mist of Depression

In the past, the viola was often considered the poor relation to the violin or cello, for which composers wrote solo pieces, notably Bach with his solo partitas. Only the 20th century, to a certain extent, redeemed the debt to this splendid instrument. This CD featuring Jitka Hosprová presents the best compositions written for solo viola in the 20th century in the homeland of Dvořák, Smetana and Janáček. We would be hard-pressed indeed to find another violist whose repertoire is so dominated by 20th- and 21st-century works.

Jitka Hosprová has included on this collection two compositionally significant Czech works (the dialogical Suite by Ladislav Vycpálek, who studied composition with Vítězslav Novák, and the Sonata by Josef Suk’s pupil Pavel Bořkovec) alongside pieces by two representatives of the currently older generation of composers (Jan Klusák, Jaroslav Smolka). Jitka Hosprová’s viola reflects all the colours of human emotions; it is by turns sad, mysterious and vehemently passionate, velvety and raw. Owing to this buoyancy, the CD far surpasses the dimensions of a mere music anthology; the compositions sound like personal statements, and it is easy to fall in love with the exquisite timbre of Jitka Hosprová’s viola – passionate, flamboyant, spirited…

Released in co-production with Radioservis, a.s., a division of Czech Radio.

Jitka Hosprova has put together an interesting programme of Czech music and gives convincing accounts of all five works, distinguished by fine, robust tone and emotional commitment. She has got under the skin of each piece, finding a connection between its style and her own passionate manner of performance.