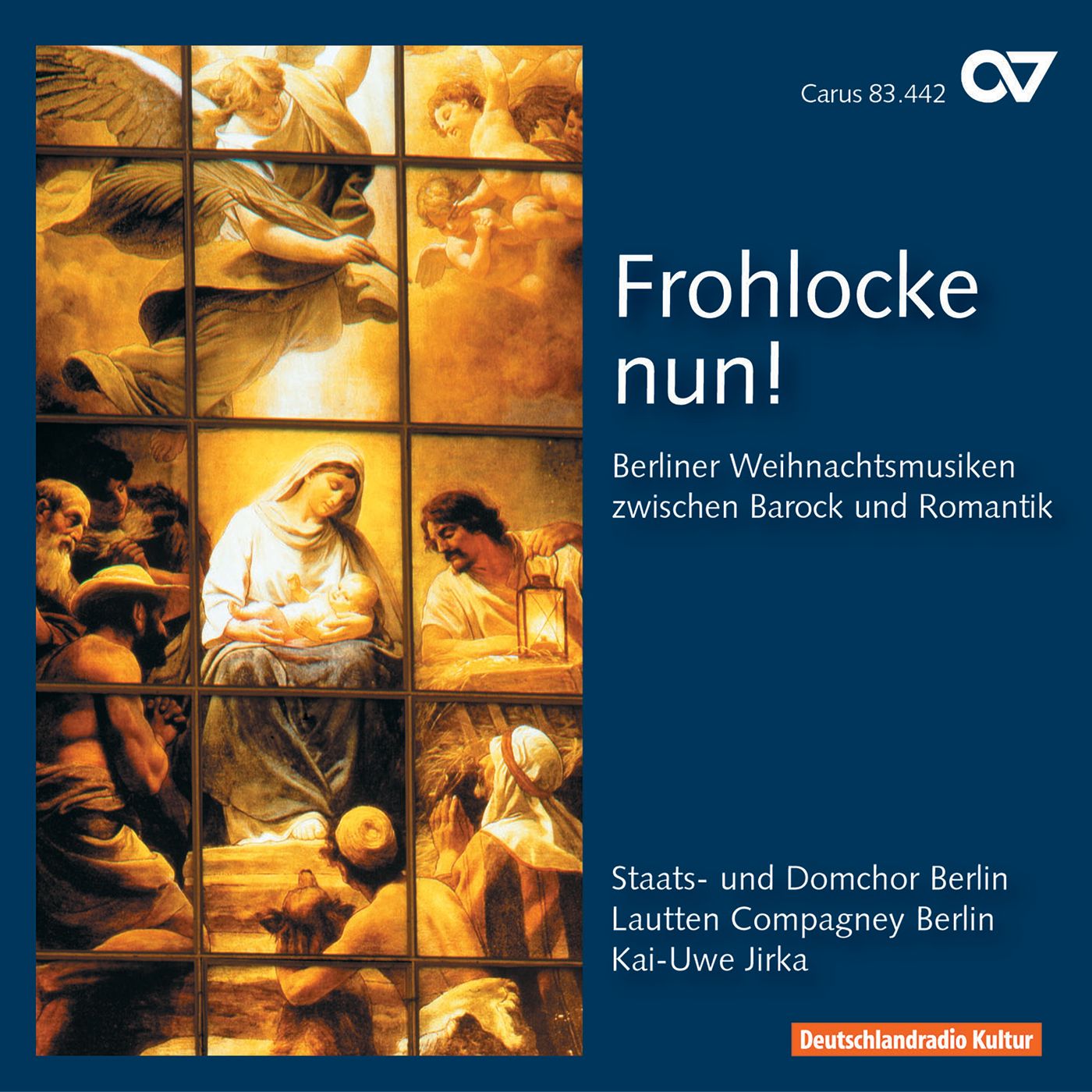 The archive of the Berlin Sing-Akademie was long believed to be lost after World War II but was returned from Kiev in 2001. This priceless source of information on Berlin’s 18th century musical history includes cantatas by C P E Bach, Graun and Agricola which have now been issued in world premiere recordings.