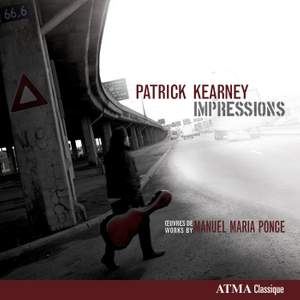 Ponce, M: Variations on a theme by Cabezón

The collaboration between Manuel Maria Ponce (1882-1948) and Andrés Segovia is one of the most important in guitar history. From their first meeting in 1923 until Ponce’s death in 1948, the artists collaborated on an impressive list of compositions. Most of Ponce’s solo guitar works were composed during his time in Paris (1924-1933), where he was studying with Paul Dukas at the École Normale de Musique de Paris.