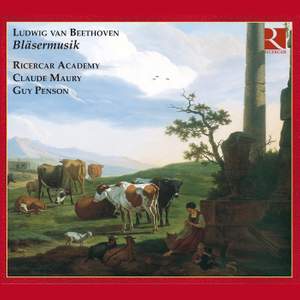 Beethoven wrote several works before 1800 which were composed for groups of wind instruments. However it was the horn that best came to depict nature at the beginning of the 19th century; Romantic composers being quick to take advantage of the instrument that Punto developed, writing sonatas for the instrument of which those by Beethoven and his pupil Ries are the most well known.