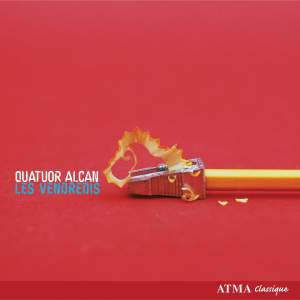 Osten-Sacken: Berceuse in B Minor

Nikolai Artsibushev: Serenade in A Major

Nineteenth-century Russia saw not only artistic revolutions, but also political, military, and economic ones. Pushkin's impetus in literature gave birth to, amongst others, Gogol, Dostoyevsky, and Tolstoy. The new bourgeois class, which came into being with liberalization after the era of Catherine the Great, had a taste for music. As in other countries, musical magazines began to appear. Mostly they published arrangements of popular melodies.

Belaiev, a famous publisher, founded a series of concerts given in his home every second Friday. Naturally, the series became known right away as Fridays at Balaiev's. Many of Belaiev's friends participated in these evenings. Borodin sometimes played viola at these concerts, for example, Liadov or Glazounov played violin and, of course, the master of the house performed too, all in an atmosphere close to that of the Parisian salons in which, some years earlier, Chopin and Liszt had played.

Celebrating their 16th season in 2004-2005, the Alcan Quartet is considered among the most dynamic ensembles on the Canadian chamber music scene today. Holding a residency in Chicoutimi, Quebec, the quartet receives major support from the multinational aluminum company whose name it carries; Alcan.