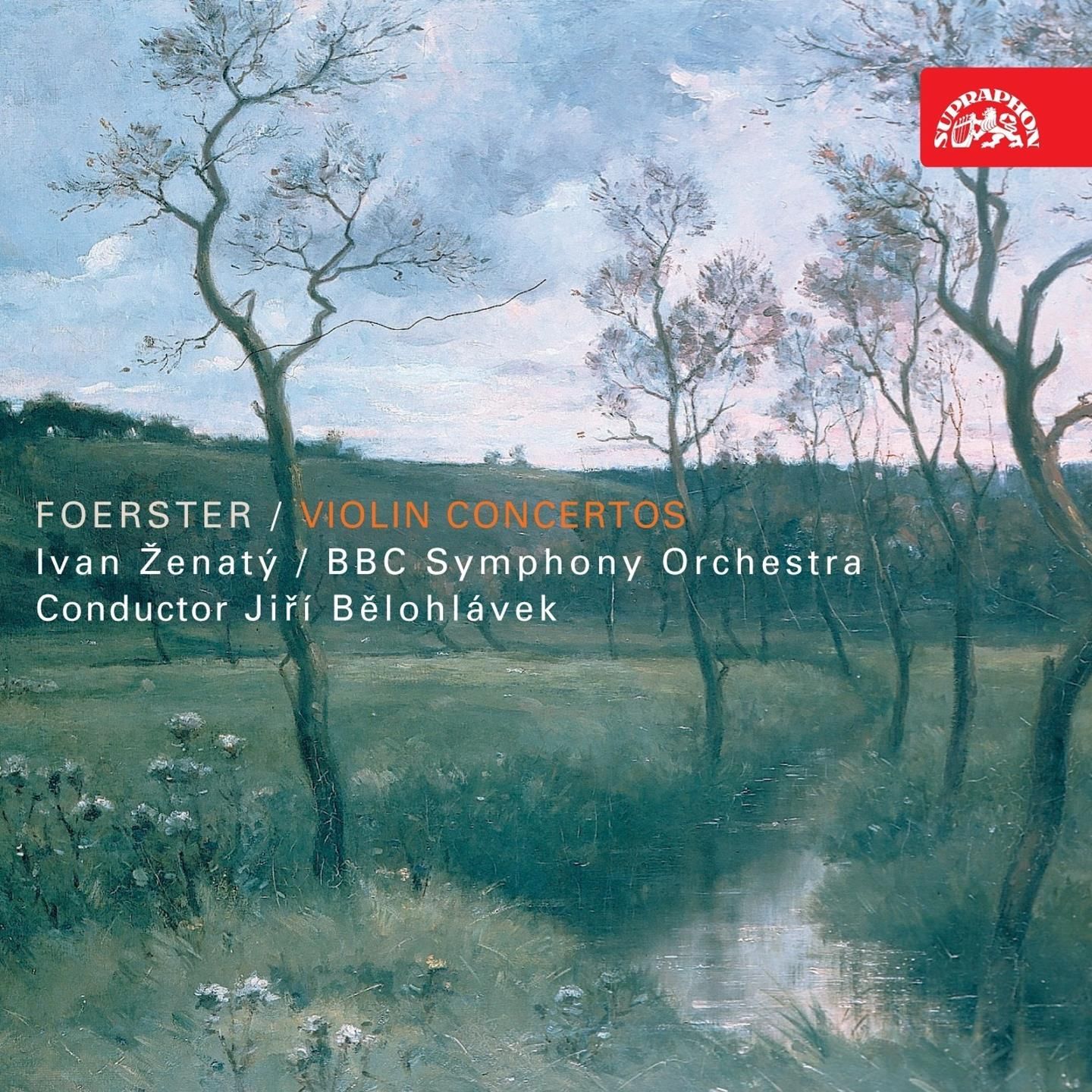 Foerster, J: Concerto No. 1 for Violin and Orchestra in C minor, Op. 88

The Times called it a “superbly played concert:” Ivan Ženatý and the BBC Symphony Orchestra conducted by Jirí Belohlavek performed Foerster’s first violin concerto at London’s Barbican Hall in December, 2007. The concerto was written at the urging of Czech violin virtuoso Jan Kubelík, the dedicatee of the work, and the soloist who premiered it in Chicago in 1910. The second concerto, recorded in the studio, is a somewhat neglected part of the solo repertoire, not being a work for the presentation of superficial violin virtuosity. Ženatý, however, succeeds in delving beneath the piece’s surface and uncovering its introverted beauty for the audience. Thus these pieces appear together for the first time ever on this album, produced in cooperation with BBC Radio 3.

The combination of Foerster’s music with a soloist and conductor of this calibre could be called a truly fortunate constellation. Belohlávek is a conductor of worldwide reknown whose years of musical activity have earned him the position of a specialist in the Czech symphonic and operatic repertoire. Under his guidance, the London orchestra rings with the tones, colors and ardor traditionally associated with Czech ensembles, while Ženatý’s playing is characterized as always by passion and virtuosity in the service of the composition.

The unique first recording of Foerster’s complete violin concertos in a spectacular performance by Ivan Ženatý and the BBC Symphony Orchestra conducted by Jirí Belohlávek.

Full marks to Ivan Ženatý and Jirí Belohlávek for bringing these fascinating works to public attention.

If [Foerster's] melodies are not intrinsically memorable, these finely wrought concertos get ideally idiomatic, rhapsodic performances from Zenaty and the BBCSO under Belohlavek.

[The Violin Concertos] are intensely lyrical works, mostly conventional in form but gorgeously expansive in the best of their melodic writing. The performances seem beautifully judged, and the soloist Ivan Zenaty has the perfect pure-toned expressiveness the music needs.

Andrew Clements 3 out of 5 stars