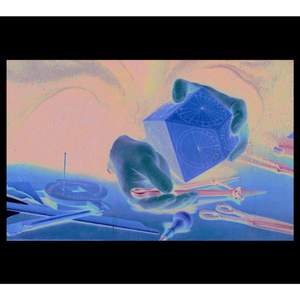 Wir gläuben all an einen Gott

The works of Michael Praetorius (1571-1621), an outstanding composer and great innovator, have mainly come to the contemporary public's attention thanks to his collection of dances under the name of Terpsichore and to his theoretical writings.

Jean-Charles Ablitzer here gives us the first recording of 10 organ pieces selected from his Musae Soniae, fantasies on Lutherian melodies) and from his Hymnodia Sonia (Latin hymns). This interpretation, already acclaimed by a 'Choc' from the Monde de la Musique, reveals Praetorius as an inspired and gentle colourist, whose musical idiom will left a deep imprint on the first generation of baroque composers.The musicological rigour and the great sensitivity of the interpreter is further expressed by the choice of the historic organ of the church of St. Stephan in Tangermünde. Not only is it a contemporary of the composer, but an identical model by the same maker is extensively described in Praetorius' Syntagma Musicum.