Oehms is the brainchild of Dieter Oehms. After working for 35 years in the recording industry he created this independent label in 2003. It is the German label of the Australian conductor Simone Young and her Hamburg Philharmonic, who have recorded a landmark series of Bruckner symphonies in their original versions, and Wagner’s Die Walküre with Australian tenor Stuart Skelton. Other notable titles and artists include a charming operetta series with the Mörbisch Festival Orchestra, Pascal Rogé, and a series with James Levine documenting his time with the Munich Philharmonic. 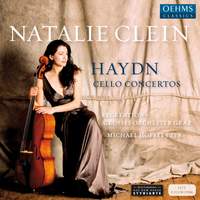 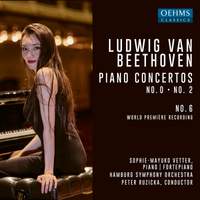 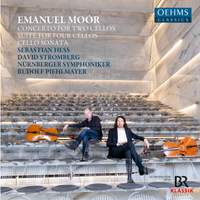 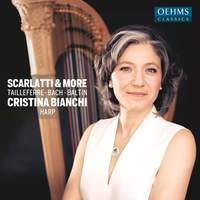 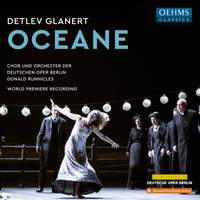 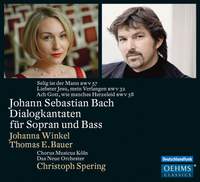 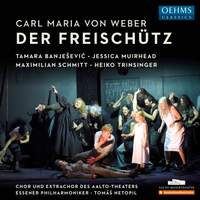 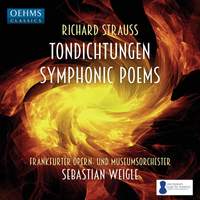 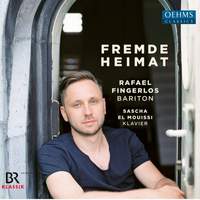