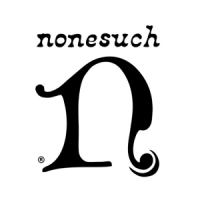 Founded in 1964 as a budget classical label, Nonesuch has developed into a label that records critically acclaimed music across a wide range of genres. Numerous recordings of music by contemporary composers including John Adams, Philip Glass and Steve Reich have been released on the label, whilst other releases from artists such as Richard Goode focus on the classical repertoire of Bach and Beethoven.

Recording of the Week,  Henryk Górecki's Symphony No. 4

David listens to the world-premiere recording of Henryk Górecki's fourth and final symphony, with Andrey Boreyko and the London Philharmonic Orchestra.