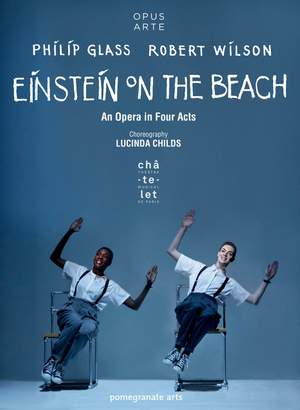 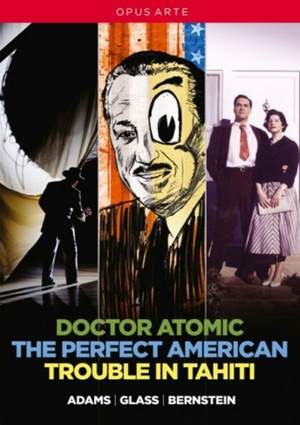 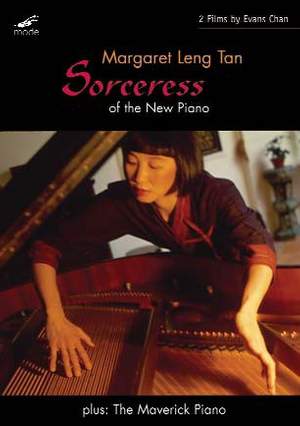 Sorceress of the New Piano 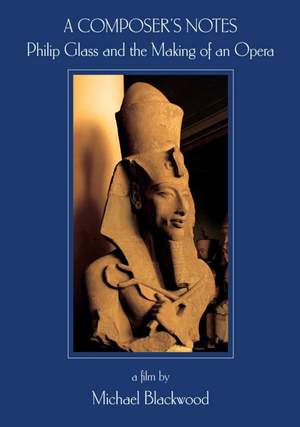 Philip Glass and the Making of an Opera 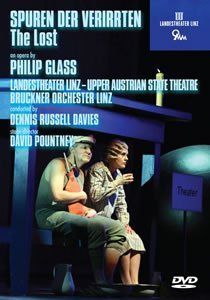 On the DVD, Glass's music is not centre-stage, and merges into a cohesive whole...There are interesting harmonic, textural and structural developments in Glass's musical language...and an emotional... — BBC Music Magazine, March 2015, More… 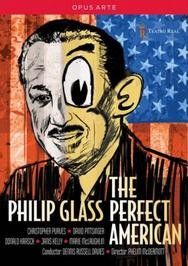 Purves fully engages with the lead role, injecting energy into a score that (perhaps unusually for a style based on such propulsive repetition) often lacks momentum. — BBC Music Magazine, Christmas Issue 2013, More… 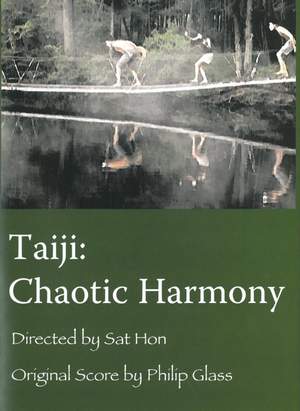 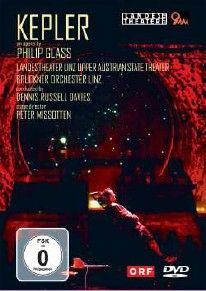 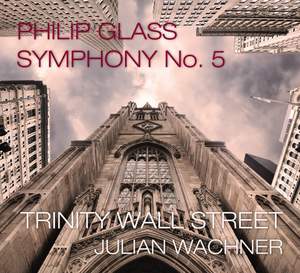 This work is rarely performed because of the massive forces required, so this release including a concerto performance and interview on DVD is a rare treat. — BBC Music Magazine, December 2019, More…