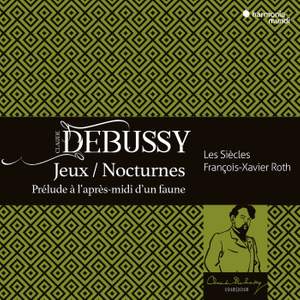 Both works are essentially about desire, and their sensuality is heightened here not only by their juxtaposition but by the dark warmth of Les Siècles’ period-instrument sound and the restrained... — Gramophone Magazine, December 2018 More… 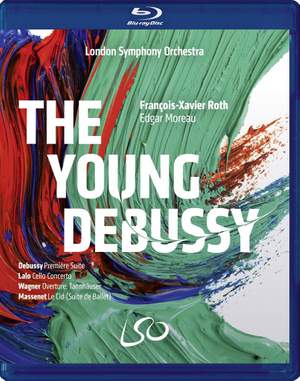 This film records François-Xavier Roth's first concert as principal guest conductor of the LSO, after some years working together on mostly new music, and it has proved a fine augur of both original,... — Gramophone Magazine, September 2019 More… 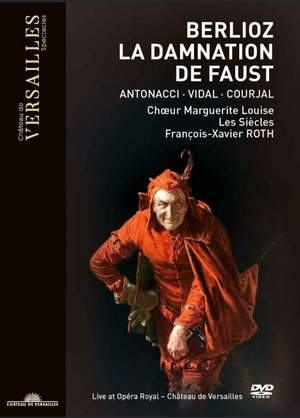