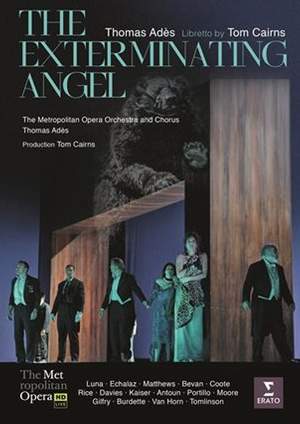 Live from the MET

In this recording of the production from the Met in New York you being to wonder whether the guests are on stage or in the audience. Ades, who co-wrote the libretto with his director Tom Cairns,... — BBC Music Magazine, May 2019, More… 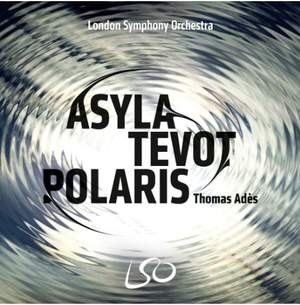 Tevot's scintillating surge is brilliantly realised, as Ades's ark rides the glistening orchestral waves towards us. There's sheer pleasure to be had in its sonic grandeur, a sense of music being... — BBC Music Magazine, May 2017, More…