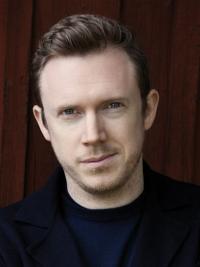 British conductor Daniel Harding was born in Cambridge in 1975 and was educated at Chetham’s School of Music in Manchester; despite having no formal training as a conductor, he was taken on by Simon Rattle as his assistant at the City of Birmingham Symphony Orchestra at the age of just 18 after sending him an unsolicited recording of a performance of Schoenberg’s Pierrot Lunaire. Shortly afterwards he was appointed as assistant to Claudio Abbado at the Berliner Philharmoniker; he debuted with the orchestra aged 21, and became the youngest-ever conductor to appear at the BBC Proms later that year.

Harding went on to hold positions with the Deutsche Kammerphilharmonie Bremen, the Mahler Chamber Orchestra, the Swedish Radio Symphony Orchestra and the London Symphony Orchestra, with whom he recorded Mark-Anthony Turnage’s Speranza and From the Wreckage, Britten’s Billy Budd (which won a Grammy in 2009), and Szymanowski’s Violin Concerto No. 1 with Nicola Benedetti, who had won the BBC Young Musician of the Year Competition with the piece the previous year.

Other highlights from his discography include Bartók’s Violin Concertos with Isabelle Faust (shortlisted for both the BBC Music Magazine and Gramophone Awards in 2013/14), Beethoven’s Third and Fourth Piano Concertos with Maria João Pires, Berlioz’s Symphonie Fantastique and Mahler’s Ninth Symphony (all with the Swedish Radio Symphony Orchestra), and Dvořák cello concertos with Steven Isserlis, Britten’s The Turn of the Screw, Mahler’s Symphony No. 4 and Mozart’s Don Giovanni and Così fan tutte with the Mahler Chamber Orchestra.

Find out more at https://en.wikipedia.org/wiki/Daniel_Harding 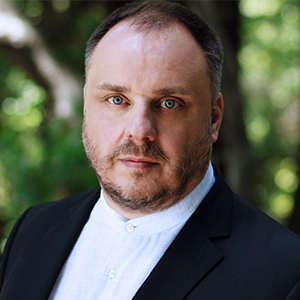 Recording of the Week,  Matthias Goerne - The Wagner Project 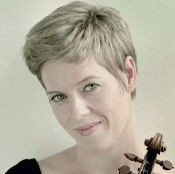 Faust combines technical brilliance with a performance full of bite and character, and demonstrates a natural affinity with Daniel Harding and his orchestra, who offer vivid accompaniment throughout and no shortage of incisive rawness of their own where required.