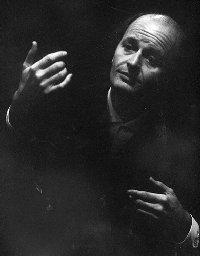 Although his international career only last from 1948 to 1961, his conducting, both stylized and electrifying, had already placed him in the ranks of the most promising conductors of the second half of the 20th century. Fortunately, there are a large number of documents to attest to this and they form the basis of this portrait. The intense final years of Ferenc Fricsay, due to the little time he had left to live, is the real subject of this film, its angle of approach. Fricsay's marvelous technique, elegant and intense, as well as his verbal flare in rehearsals are the facets of his personality explored in depth in this portrait.