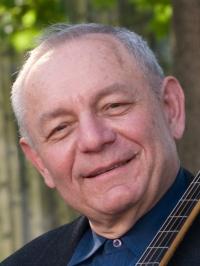 Born in Manchester in 1977, British conductor Jonathan Cohen studied at Clare College Cambridge and began his musical career as a cellist, founding the London Haydn Quartet in 2000 and recording widely with period-instrument and modern orchestras. He established the early music ensemble Arcangelo in 2010; his discography with the group includes Gramophone Award-winning recordings of Bach cantatas and Arias for Guadagni with countertenor Iestyn Davies, and two albums of Handel ‘Arias for Base Voice’ with Christopher Purves (the first of which was shortlisted for both the Gramophone and BBC Music Magazine Awards). Cohen is also Associate Conductor of William Christie’s Les Arts Florissants, and regularly conducts the Orchestra of the Age of Enlightenment.