Johann Krieger was a German composer and organist, younger brother of Johann Philipp Krieger. Born in Nuremberg, he worked at Bayreuth, Zeitz, and Greiz before settling in Zittau. He was one of the most important keyboard composers of his day, highly esteemed by, among others, George Frideric Handel. A prolific composer of church and secular music, he published several dozen of his works, and others survive in manuscript. However, hundreds more were lost when Zittau was destroyed by fire in 1757, during the Seven Years' War. 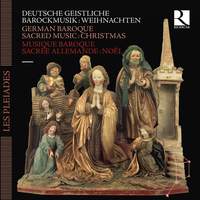 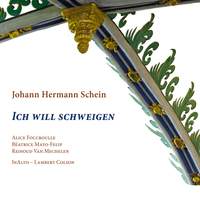 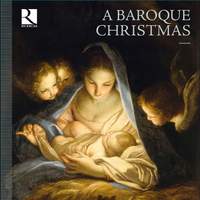 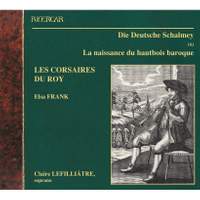 The Birth of the Baroque Oboe 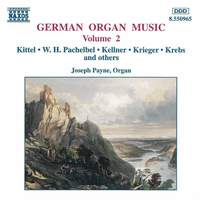 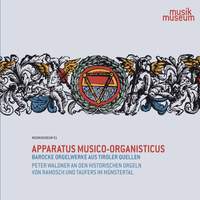 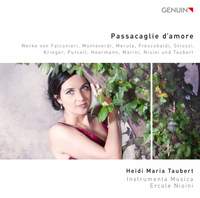