Giovanni Paolo Colonna was an Italian composer, teacher, organist and organ builder. In addition to being chapel-master and organist of San Petronio Basilica in Bologna, he served prominent members of the courts of Ferrara, Parma, Modena and Florence. He was a founder-member and president of the Accademia Filarmonica di Bologna. Emperor Leopold I collected manuscripts of his sacred music, which reflects the Roman church cantata style of Giacomo Carissimi and looks forward to the manner of George Frideric Handel. 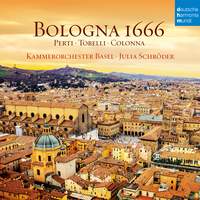 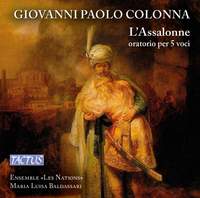 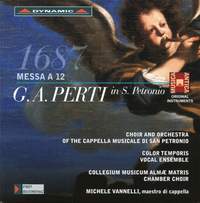 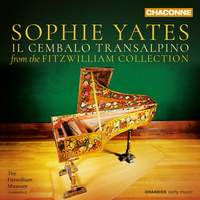 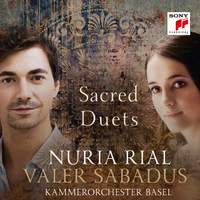 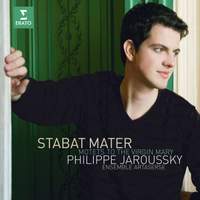