Glass, born in Copenhagen, was almost an exact contemporary of Carl Nielsen and, like Nielsen, was a student of Niels Gade. However, Glass also studied at the Brussels Conservatory, where he became enamored of the music of César Franck and Anton Bruckner, both of whom stylistically influenced his writing. For several years, he was one of Denmark's leading concert pianists until a paralysis in one arm made him retire from the stage. He then devoted himself primarily to composing. 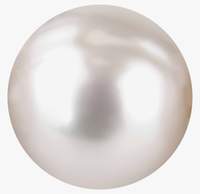 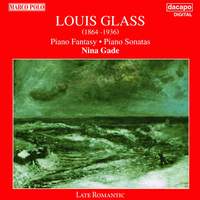 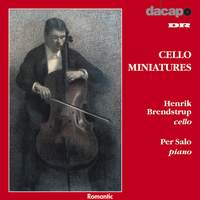 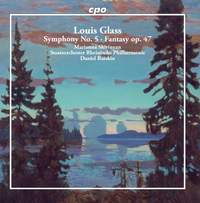 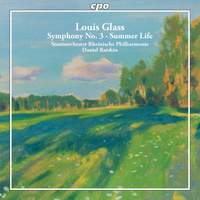