A native of San Sebastián, Usandizaga began his musical studies in his hometown before moving to the Schola Cantorum in Paris. There, he was a composition pupil of Vincent d'Indy, and he took piano lessons from Gabriel Grovlez. From 1906 he was back in Spain, where he won success with his works for the stage and a number of other pieces. Usandizaga succumbed to tuberculosis in 1915. 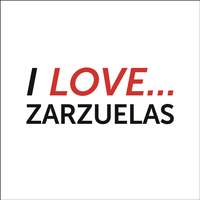 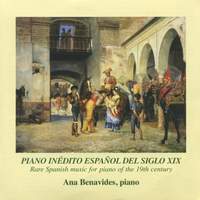 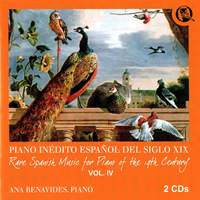 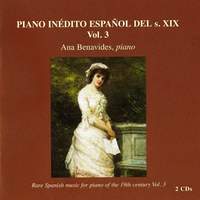 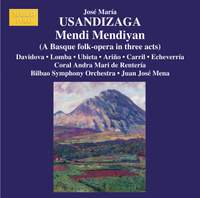 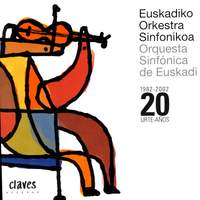 Sounds of the Basque Country