Pierre Villette was a French composer of choral and instrumental music.

Villette was born into a musical family in 1926 at Duclair, Normandy. He studied with Maurice Duruflé before attending the Paris Conservatoire. Pierre Boulez was a fellow student but their careers followed very different paths. In 1957, Villette was appointed director of the Conservatoire in Besançon, the capital of the Franche-Comté region. 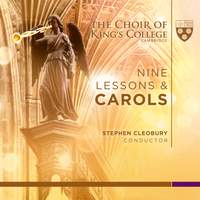 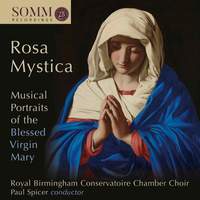 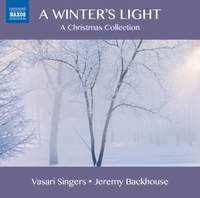 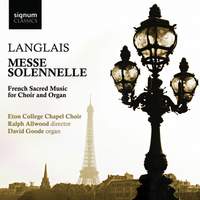 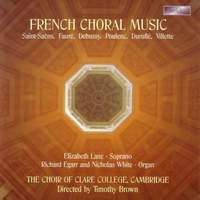 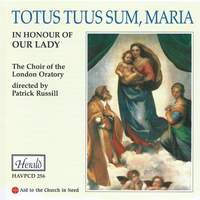