Elmer Bernstein was an American composer and conductor known for his film scores. In a career that spanned more than five decades, he composed "some of the most recognizable and memorable themes in Hollywood history", including over 150 original movie scores, as well as scores for nearly 80 television productions. Examples of his widely popular and critically acclaimed works are scores to The Ten Commandments (1956), The Magnificent Seven (1960), To Kill a Mockingbird (1962), The Great Escape (1963), The Rookies (1972–76), Animal House (1978), Airplane! (1980), Heavy Metal (1981), Ghostbusters (1984), The Black Cauldron (1985), Cape Fear (1991), The Age of Innocence (1993), Wild Wild West (1999) and Far from Heaven (2002). Early in his career, he also scored the infamous camp classic Robot Monster.

Bernstein won an Oscar for his score to Thoroughly Modern Millie (1967) and was nominated for 14 Oscars in total. 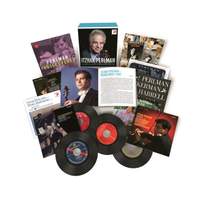 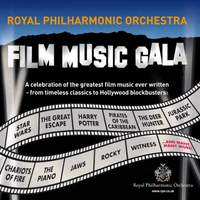 Film Music Gala: A Celebration of the Greatest Film Music Ever... 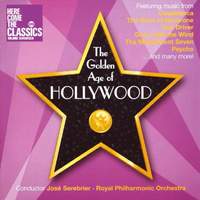 The Golden Age of Hollywood 1 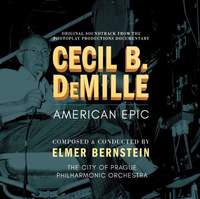 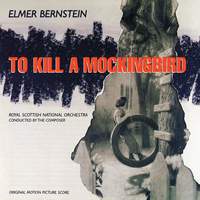 To Kill A Mockingbird 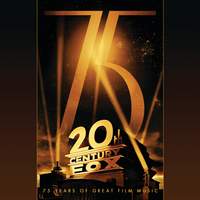