Béla Viktor János Bartók was a Hungarian composer, pianist, and ethnomusicologist. He is considered one of the most important composers of the 20th century; he and Franz Liszt are regarded as Hungary's greatest composers. Through his collection and analytical study of folk music, he was one of the founders of comparative musicology, which later became ethnomusicology. 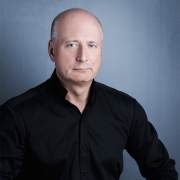 The NHK Symphony Orchestra and Paavo Järvi perform a trio of works by Bartók: Divertimento for String Orchestra, Dance Suite, and Music for Strings, Percussion and Celesta. 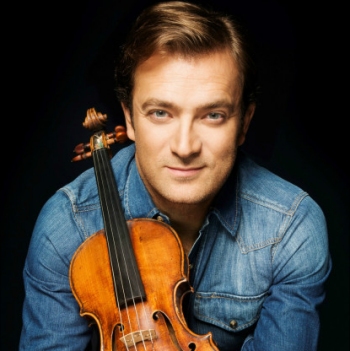 Recording of the Week,  Bartók's Violin Concertos from Renaud Capuçon

Browse all further reading about Bartók