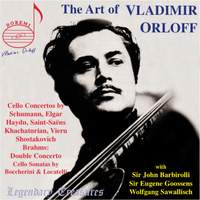 The Art of Vladimir Orloff 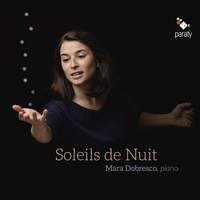 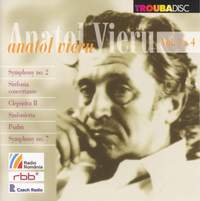 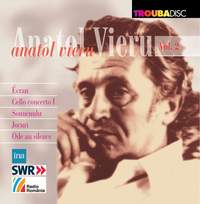 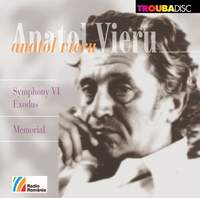 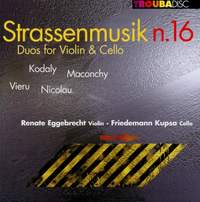