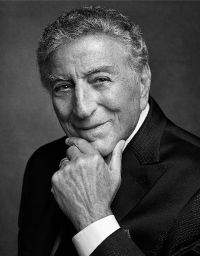 Anthony Dominick Benedetto known professionally as Tony Bennett, is a retired American singer of traditional pop standards, big band, show tunes, and jazz. Bennett has amassed numerous accolades and is a Guinness World Record holder, being the oldest ever recording artist to release an album of new material.

He is also a painter, having created works under his birth name that are on permanent public display in several institutions. He is the founder of the Frank Sinatra School of the Arts in Astoria, Queens, New York.

Bennett began singing at an early age. He fought in the final stages of World War II as a U.S. Army infantryman in the European Theater. 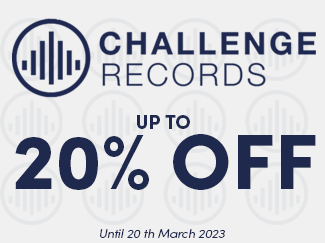