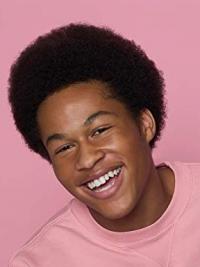 Sheku Kanneh-Mason was born in Nottingham in 1999, and studied at the Junior Royal Academy of Music from the age of nine, going on to become the first black musician to win BBC Young Musician of the Year in 2016 and signing with Decca Classics later that year – his debut album Inspiration (which included the Shostakovich concerto with which he won BBC Young Musician, plus his own arrangements of songs by Bob Marley and Leonard Cohen) was released in early 2018 and was praised by Gramophone for his ‘disarmingly gentle yet tonally seductive’ playing and The Times for his ‘authority and sheer technical finesse’. Kanneh-Mason is a passionate advocate of music education in the state sector as well as an ambassador for BAME musicians; he has appeared with the BAME orchestra Chineke! as an ensemble member and soloist. 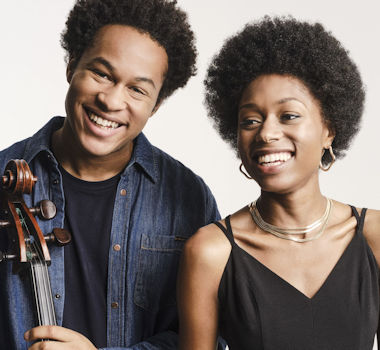 Recording of the Week,  MUSE from Sheku and Isata Kanneh-Mason

The siblings' contrasting musical personalities complement one another quite beautifully in sonatas by Barber and Rachmaninov, plus a well-chosen selection of songs by both composers.