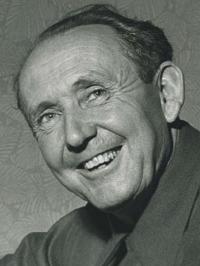 Erich Kunz was an Austrian operatic bass baritone, particularly associated with the roles of Papageno and Beckmesser.

He made his debut at the Vienna State Opera in 1940, where he quickly established himself as a specialist of Mozart roles such as Figaro, Leporello, Guglielmo, Papageno, roles he also sang at the Salzburg Festival and Aix-en-Provence Festival. He was also renowned for his portrayal of Beckmesser, which he sang at the Bayreuth Festival in 1943 and 1951.