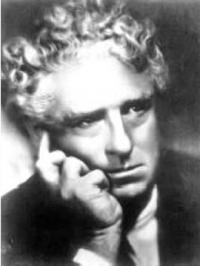 Giovanni Martinelli was an Italian operatic tenor. He was associated with the Italian lyric-dramatic repertory, although he performed French operatic roles to great acclaim as well. Martinelli was one of the most famous tenors of the 20th century, enjoying a long career at the Metropolitan Opera in New York City and appearing at other major international theatres.