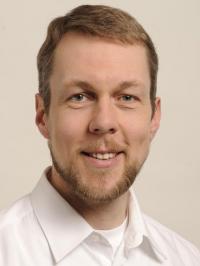 The German bass Georg Zeppenfeld was born in Attendorn in 1970 and initially trained as a teacher before studying singing with Hans Sotin in Cologne; he began his career in Bonn, and became an ensemble member of the Dresdner Semperoper in 2001. He now appears regularly at many of the world’s major houses, and is particularly in demand for Wagner roles such as Gurnemanz, Pogner, Fasolt and Fafner; his discography includes a ‘magnificent’ (BBC Music Magazine) Gurnemanz in Uwe Eric Laufenberg’s 2016 production of Parsifal from the Bayreuth Festival, The Speaker on Claudio Abbado’s 2006 recording of Die Zauberflöte, Hunding in the 50th anniversary revival of Herbert von Karajan’s 1967 production of Die Wälkure from the Salzburg Easter Festival, and König Heinrich on DVDs of Lohengrin from Bayreuth and the Dresdner Semperoper.