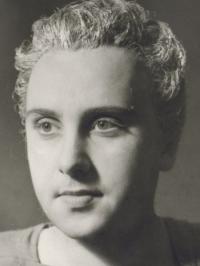 He was a character tenor best known as a Wagner singer. His signature role was Mime (Das Rheingold, Siegfried). Other important roles were David (Die Meistersinger von Nürnberg), Loge (Das Rheingold), Aegisth (Elektra) and Herod (Salome). He also sang the Captain in Wozzeck and, the roles of Oberon (A Midsummer Night's Dream) and the Emperor Nero, both of which were originally written for countertenor.