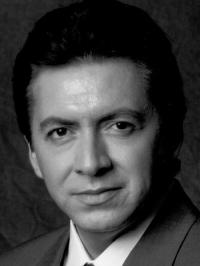 Francisco Araiza was born in Mexico City in 1950 and learned to read music at an early age – his father was chorus-master of the Compania Nacional de Opera de Bellas Artes. He initially studied business, but enrolled at the National Conservatory of Music on the encouragement of soprano Irma Gonzalez and made his debut as First Prisoner in Fedelio aged 20 with the Compania Nacional de Opera; other early-career roles with the company included Rodolfo and Massenet’s Des Grieux. He began a life-long association with Zurich Opera in 1977, and made debuts at Bayreuth (as the Steuermann in Der fliegende Höllander), the Wiener Staatsoper, and Covent Garden the following year.

In the early part of his career Araiza specialised in Mozart and bel canto roles, but later went on to tackle French and Italian Romantic repertoire and even the lyric Wagner heroes such as Walther von Stöltzing and Lohengrin. His discography includes Tamino in David Hockney’s acclaimed Metropolitan Opera production of Die Zauberflöte, Almaviva in Sir Neville Marriner’s recording of Rossini’s Il barbiere di Siviglia (opposite Kathleen Battle and Thomas Allen), Belmonte in Die Entfuhrung aus dem Serail under Karl Böhm, and Haydn’s Creation under Riccardo Muti.

Find out more at https://en.wikipedia.org/wiki/Francisco_Araiza 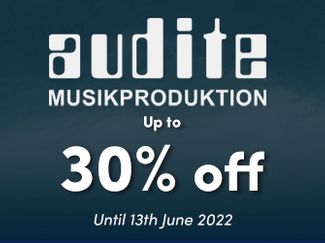 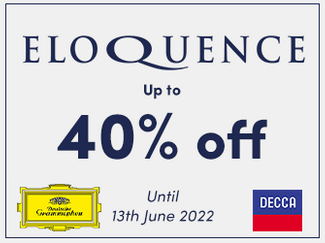 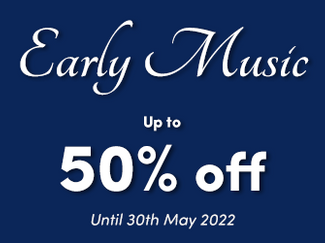 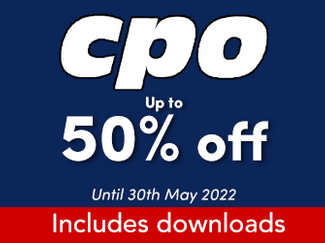