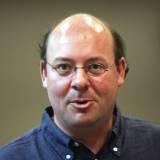 After having studied piano with Herman Uhlhorn and Alexander Warenberg in the Utrecht Music Academy, Arthur Schoonderwoerd received a scholarship from the Verenigde Spaarbank and from the Prins Bernhard Fonds which enabled him to study pianoforte with Jos van Immerseel in the Conservatoire National Supérieur de Musique in Paris. There he unanimously won the 1er Prix. Named “Lauréat Juventus” by the European Council in 1996, Arthur Schoonderwoerd performs regularly as a soloist and as a member of several music chamber ensembles, especially the Cristofori Ensemble, with whom he has performed in Belgium, Germany, France, Italy, Netherlands.

Highly acclaimed by the critics, Arthur Schoonderwoerd plays on a pianoforte by Anton Walter 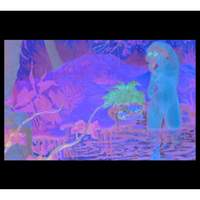 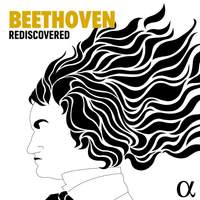 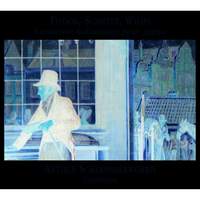 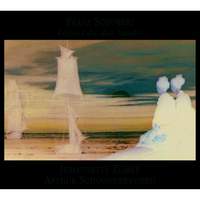 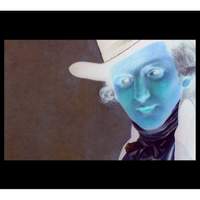 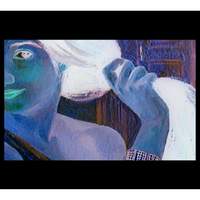