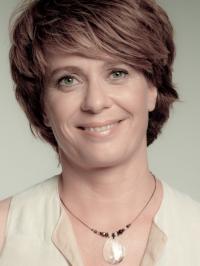 The Dutch soprano, Johannette Zomer, began her studies at the Sweelinck Conservatory Amsterdam in 1990 with Charles van Tassel, after having worked as a microbiology analyst for several years. In June 1997 she was awarded her Performance Diploma.

Johannette Zomer regularly gives recitals with pianist Bart van de Roer and forte-piano specialist Arthur Schoonderwoerd and is also a member of several Early Music groups; a.o. Compania Vocale, with whom she sang at the Ambraser Schlosskonzerte in Innsbruck and at the "Oude Muziek Festival Utrecht" during the summer of 1997.