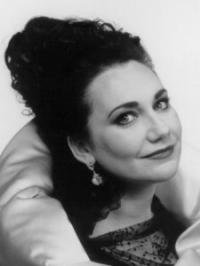 Cheryl Studer (born October 24, 1955) is a Grammy Award winning American dramatic soprano who has sung at many of the world's major opera houses. A singer with unusual versatility, Studer has performed more than eighty roles ranging from the dramatic repertoire to roles more commonly associated with lyric sopranos and coloratura sopranos. Because of her ability to sing many different kind of roles, some critics have compared Studer's voice to that of Lilli Lehmann. She is most admired for her interpretations of the works of Richard Strauss and Richard Wagner. 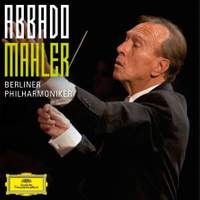 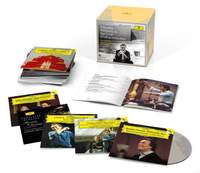 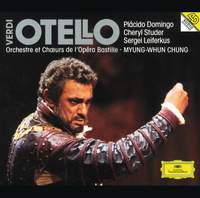 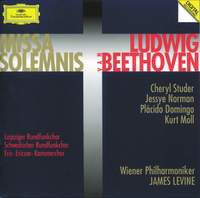 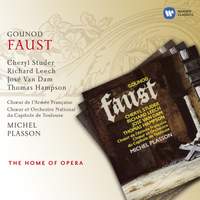 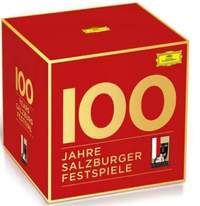 New,  100 Years Of The Salzburg Festival

New,  100 Years Of The Salzburg Festival