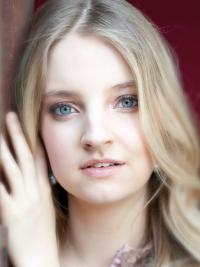 Her debut recording of Rachmaninov and Ravel was released on Naïve two years later, with Gramophone praising her ‘versatility and immense talent’ and describing her as ‘clearly a pianist of already superb achievement as well as potential’. Her discography on the label also includes concertos by Rachmaninov, Prokofiev, Shostakovich and Chopin, and recital-albums of Liszt, Bach, Schumann.

Find out more at https://en.wikipedia.org/wiki/Lise_de_la_Salle