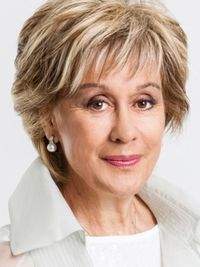 Blessed with one of the most beautiful lyric soprano voices of her generation, this New Zealand native has been featured on countless Decca recordings ranging from opera to popular song. Particularly associated with Strauss and Mozart roles, her ample, vibrant instrument, peerless legato and elegance of bearing have served her well as Arabella, the Marschallin and the Countesses of Capriccio and Le Nozze di Figaro, though her repertoire also encompasses Italian and Russian roles such as Anna Bolena, Liu, Desdemona, Tatyana and Xenia. She gained widespread prominence in the early 1980s after singing 'Let the Bright Seraphim' at the wedding of Prince Charles and Lady Diana Spencer, and was made a Dame of the British Empire the following year. Her profile beyond the opera-houses was further increased two years later when she sang the role of Maria on Leonard Bernstein's own recording of West Side Story. Te Kanawa continues to perform internationally and also does extensive work with young singers both in her native New Zealand and further afield. 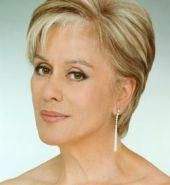