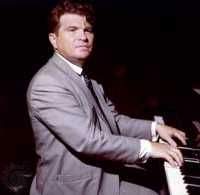 Gilels is widely regarded as one of the most significant pianists of the twentieth century and is universally admired for his superb technical control and burnished tone. His interpretations of the central German-Austrian classics formed the core of his repertoire, in particular Beethoven, Brahms, and Schumann; but he was equally illuminative with Scarlatti, Bach, as well as with twentieth-century music like Debussy, Bartók, and Prokofiev. His Liszt was also first-class, and his recordings of the Hungarian Rhapsody no 6 and the Sonata in B minor have acquired classic status in some circles.