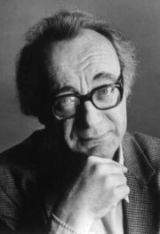 Alfred Brendel (born January 5, 1931) is an Austrian pianist, born in Czecho-slovakia. He is widely regarded as one of the great classical pianists of the second half of the 20th century.

Brendel's playing is sometimes described as being analytic, and he has said that he believes the primary job of the pianist is to respect the composer's wishes without showing off himself, or adding his own spin on the music. "I am responsible to the composer, and particularly to the piece," he has said. As well as his old teacher, Edwin Fischer, he cites Alfred Cortot, Wilhelm Kempff, and the conductors Bruno Walter and Wilhelm Furtwängler as particular influences. 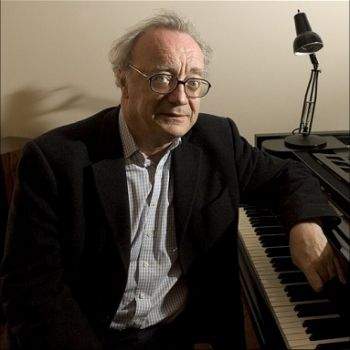 Recording of the Week, Alfred Brendel performs music by Schumann and Brahms

Live recordings by Alfred Brendel of Schumann's Piano Concerto and Brahms's Handel Variations have been made available on disc for the first time.