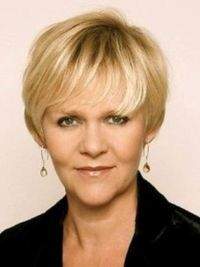 Barbara Bonney is widely recognised as a superlative recital and concert artist and as one of the great Mozart singers of her generation. Her "Sophie" in Strauss’ Rosenkavalier is legendary. She has been praised for her radiant tone and the engaging warmth of her personality, as well as for her stylistic versatility in a broad repertoire that ranges from the Baroque to 20th century music. She has made over 90 recordings with Decca, DGG, EMI, and Teldec, with the most important conductors and orchestras in the world today.