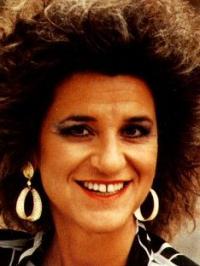 Baltsa made her first appearance in an opera in 1968 as Cherubino in The Marriage of Figaro at Frankfurt Opera, before going on to appear as Octavian in Der Rosenkavalier at the Vienna State Opera in 1970. Coming under the guidance of Herbert von Karajan, she soon came to worldwide attention and became a regular at the prestigious Salzburg Festival. She became Kammersängerin of the Vienna State Opera in 1980. Her most well known performance is that of Carmen by Georges Bizet, which she has sung a number of times with José Carreras.