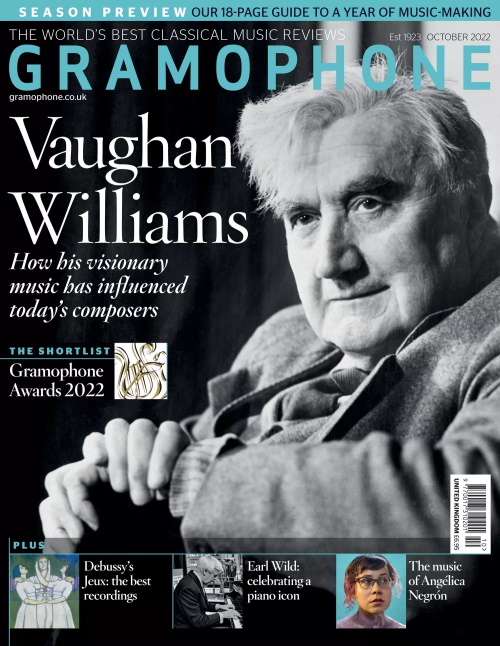 Featuring arias from operas including Ponchielli's La Gioconda, Cilea's Adriana Lecouvreur, Giordano's Fedora and Verdi's I Due Foscari, Jonathan Tetelman's debut recording on Deutsche Grammophon is first among equals in the latest issue, with Mark Pullinger describing the Chilean-American as 'the most exciting tenor discovery to come my way since the appearance of Jonas Kaufmann on the big international operatic stages'. (We couldn't agree more: the album was one of our August Recordings of the Week , where Katherine observed that 'Tetelman’s resemblance to Jonas Kaufmann circa 2005 is so strong as to be positively uncanny'!).

Among the Editor's Choices is the third volume of Francesco Corti's super series of Bach harpsichord concertos on Pentatone, featuring his own reconstruction of one work from a single page of music: in case you missed it, you can read our recent in-depth interview with him about the pleasures and challenges involved in the process here... 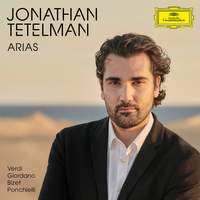 'This is a fabulous debut disc. I hope you share my excitement, because Tetelman is the real deal.' 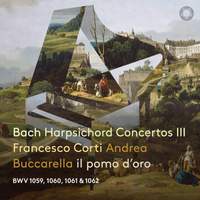 'There is no audible way of knowing who is who unless you happen to be following the score. So enjoyable is the music-making, however, that you’ll soon want to stop doing that and just listen.' 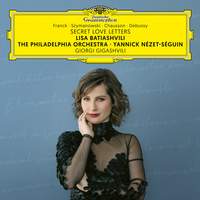 'Batiashvili favours an interpretative line that is easier to experience than to describe, not self-effacing so much as intimate, flexible, unhurried.' 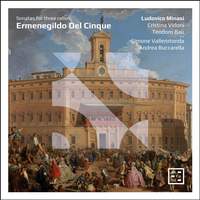 'It’s all immensely elegantly shaped and dispatched, simultaneously understated and brimming with different shapes and shades of tone colouring and articulation.' 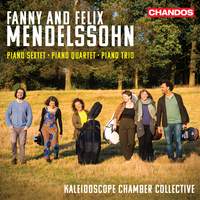 'In sum, an exuberant, brilliantly executed celebration of the most prodigious brother-sister double act in music history.' 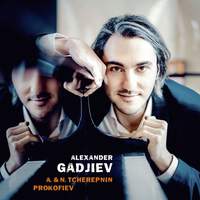 'Even knowing what’s in store from Prokofiev’s Sarcasms doesn’t entirely prepare you for the sheer venom he unleashes at the opening, nor for the intelligence with which he moderates that attack thereafter.' 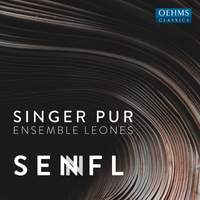 'Senfl is a particularly endearing figure who undoubtedly deserves to be better known; this is an ideal introduction.' 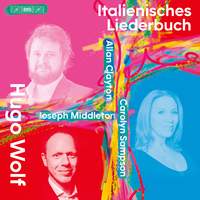 'Choosing to present the songs in published order, they offer a performance to cherish: fresh, intelligent and beautifully sung and played.' 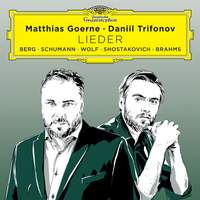 'Goerne and the equally probing Daniil Trifonov – a true conversational partner – seem to conceive the whole programme as a brooding mega-cycle on the human condition.' 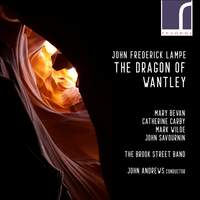 'Mary Bevan and Catherine Carby are absolutely ideal... and the whole thing is exhilaratingly conducted by John Andrews.' 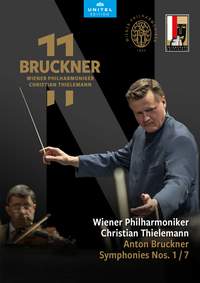 'Here, in performances of rare empathy and recreative skill, both [early] works emerge as harbingers of miracles yet to come.' 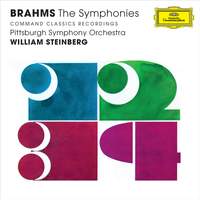 'These are strong, punchy performances with an added lyrical bias...The DG transfers are wholly natural, and Richard Evidon provides expert annotations. One to buy and relish.'