Born in Norwich in 1938, Manning trained at the Royal Academy of Music and the Scuola di Canto in Switzerland, making her London debut at a Park Lane Group concert in 1964; the following year she gave her first BBC broadcast, singing Schoenberg’s Pierrot lunaire. She would go on to become one of the work’s foremost exponents, recording it with Simon Rattle and the Nash Ensemble in 1977 and coaching the next generation of singers on it in masterclasses and workshops as well as publishing a book on performance-practice, Voicing Pierrot, in 2012.

In 1966 Manning married the composer Anthony Payne (perhaps best known for his completion of sketches for Elgar’s Symphony No. 3), who wrote numerous works for her including The World’s Winter, The Stones & Lonely Places Sing, Evening Land, and Adlestrop. The pair founded the instrumental ensemble Jane’s Minstrels in 1988, with other founder members including Roger Montgomery, Fenella Barton and Matthew King; as well as performing twentieth-century works such as Pierrot lunaire and Walton’s Façade, the group also premiered music by composers including Colin Matthews, James MacMillan, Elisabeth Lutyens and Brian Elias.

Manning took part in well over 300 world premieres over the course of her long career, including Oliver Knussen’s Where The Wild Things Are (in which she created the main role of Max), Harrison Birtwistle’s Nenia (1970), Richard Rodney Bennett’s Spells (1974), Judith Weir’s one-woman opera King Harald’s Saga (1979), and John Cage’s Europera III (1990). Her discography also included recordings of music by Dallapiccola, Messiaen, Ligeti, Schoenberg and Satie, as well as the role of Fifteen-Year-Old Girl on Pierre Boulez’s landmark 1979 recording of Berg’s Lulu.

Manning was awarded an OBE in 1990, and held Honorary Doctorates from the Universities of Durham, Keele, York and Kingston; she was a Professor of Vocal Studies at the Guildhall School of Music and Drama, a Visiting Professor at the Royal College of Music, and also worked with young singers and composers in workshops and masterclasses across Europe, the US and South-East Asia. Her publications include two volumes of Vocal Repertoire for the 21st Century (Oxford University Press, 2020/21) and the chapter ‘Songs and song cycles’ in The Messiaen Companion (Faber & Faber, 1994).

Manning died on 31st March, and is survived by her husband Anthony. 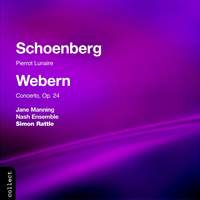 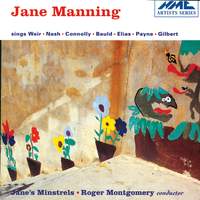 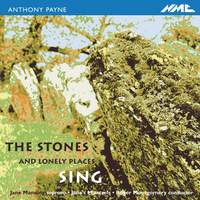 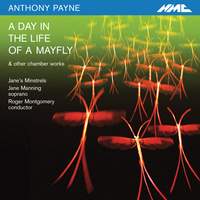 Anthony Payne: A Day in the Life of a Mayfly 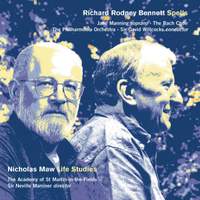 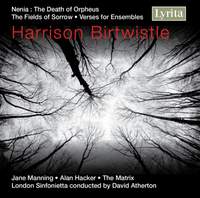 Birtwistle: The Fields of Sorrow and other works 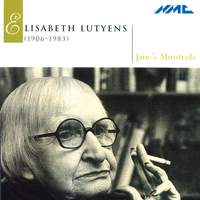 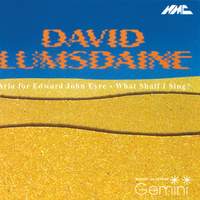 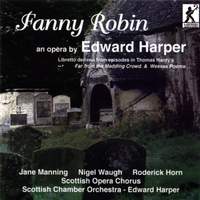 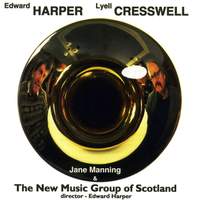