Boydell & Brewer Ltd was formed in 1978. The Boydell Press has become one of the leading publishers of books on classical music. Initially the list had a particular focus on British music and music of the twentieth century, but this has since broadened to include all periods and genres. During the Britten 100 celebrations of 2013, Boydell emerged as the pre-eminent publisher of books on this modern master. 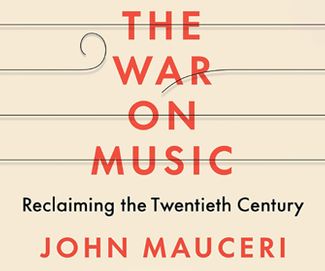 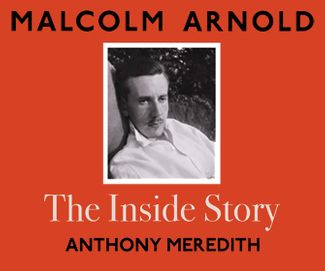 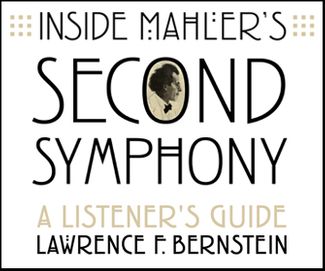 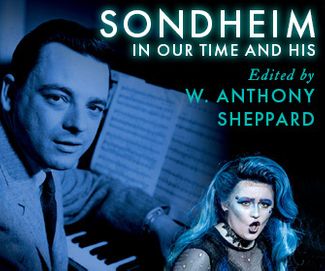 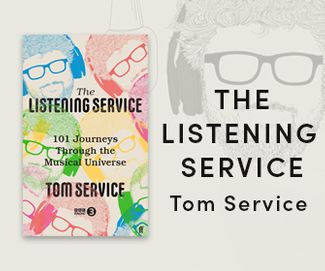