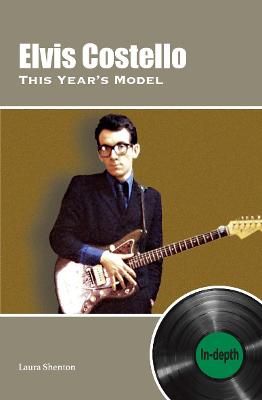 Released in 1978, This Year's Model was Elvis Costello's second album and his first with The Attractions. Abundant in clever songwriting that often-made bold observational statements (even about the music industry itself!), This Year's Model grabbed the attention of both UK and US audiences. In this book, author Laura Shenton MA LLCM DipRSL offers an in-depth perspective on This Year's Model from a range of angles including how the album came to be, how it was presented and received at the time (live as well as on record), and what it means in terms of Elvis Costello's legacy today.