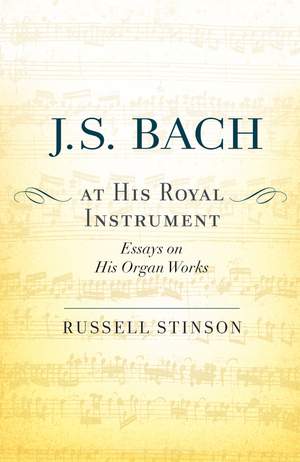 J. S. Bach at His Royal Instrument: Essays on His Organ Works

A unique contribution to the world of Bach studies... Stinson's book offers many enlightening insights that advance the cause of Bach scholarship and performance — Early Music America

In this wide-ranging set of original essays, musicologist and organist Russell Stinson investigates Johann Sebastian Bach's compositions for the organ, opening up a wealth of perspectives on the stylistic orientation and historical context of these timeless masterpieces. With a sweeping hand, Stinson sheds light on the entire corpus of Bach's organ chorales, and considers the reception of particular pieces not only by various luminaries in the classical music world, but also those within such disparate contexts as film, literature, politics, and rock music. Stinson's investigations include a revealing focus on a previously unpublished fugue by Bach pupil J. G. Schubler, unexplored techniques found in over twenty of Bach's chorale preludes, and the diverse ways in which Bach's organ works have been received from the composer's own lifetime to the present day. Individual essays are also devoted to Felix Mendelssohn as a performer; to Robert Schumann as an editor and critic; to Cesar Franck as a performer, pedagogue, and composer; and to Edward Elgar as a performer, critic, and transcriber. Rich in archival data and filled with fascinating anecdotes, J. S. Bach at His Royal Instrument is entirely up-to-date, meticulously annotated and indexed, and eminently readable. This book is essential reading for anyone at all interested in Bach and "the king of instruments." 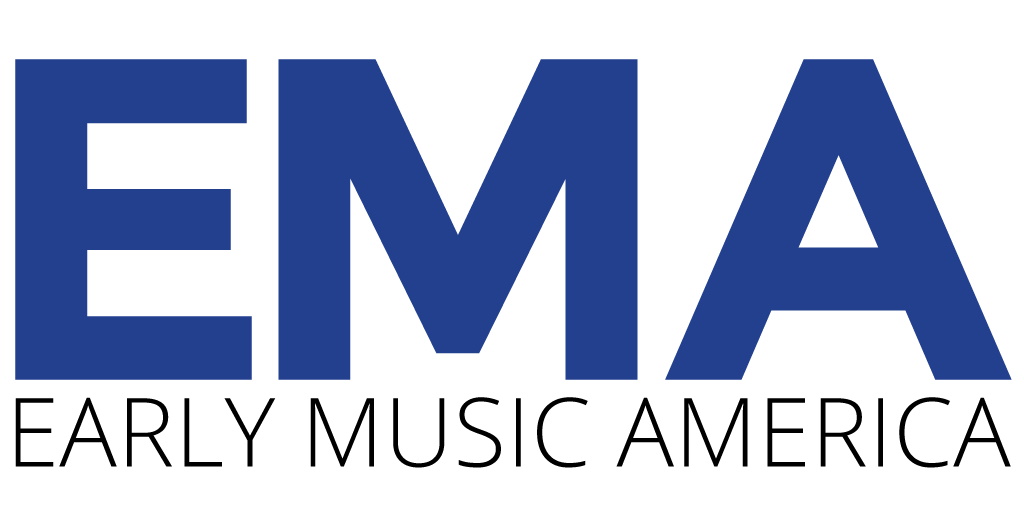 A unique contribution to the world of Bach studies... Stinson's book offers many enlightening insights that advance the cause of Bach scholarship and performance